Once I turned about 18 or 19, I had no doubts that a career in music was to be a major part of my life. I moved from Ladysmith on Vancouver Island where I grew up, to Vancouver and started making connections there with as many folks as I could. I tried to be a sponge and just glean all the information I could from musicians, producers, and promoters. I started touring in my early twenties and quickly learned how expansive Canada is. There is a lot of travel involved when the cities and towns are so far apart. Looking back on the past two decades, I shake my head and wonder how I’m still here doing this sometimes. The connections and friendships that we’re talking about, that’s the very best thing about this job. It is what has kept me “coming back to the well” over and over again.

A). Really chill-out kinda stuff! Paddle boarding, Italian cooking, hiking, baseball, sun-worshipping and anything that brings me peace in between tours, recording, fatherhood and husbandry. 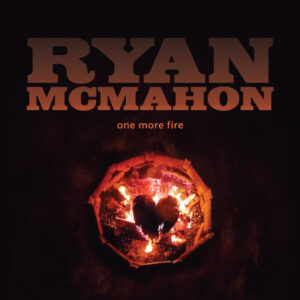 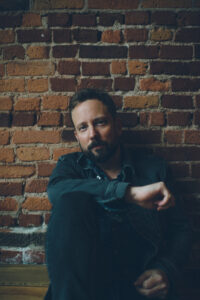 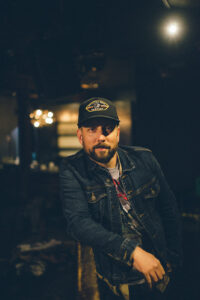 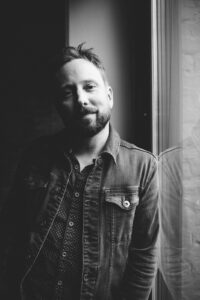