Collective Soul rose to international fame in 1993 with the rock anthem “Shine” and continued to make music for over two decades, earning them multi-platinum status and a catalog of #1 hits. Celebrating their 25th Anniversary in 2019, it’s evident the legacy of Collective Soul is as strong as ever, with decades of chart-topping albums and international tours. 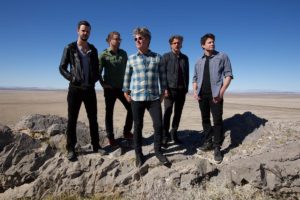 After breaking into the music scene in 1997 with their double platinum hit album “In Loving Memory Of…” Big Wreck’s many successes include numerous Top 10 rock radio singles, multi-platinum sales status and multiple JUNO Award nominations. 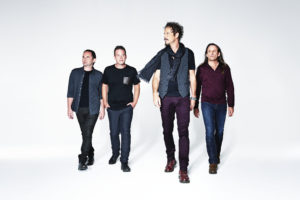 Formed in 1987 by lead singer Hugh Dillon, Headstones have earned platinum and gold album status’ and two JUNO Award nominations. After a band hiatus, they have since reunited and released new music, adding another #1 hit single and Top 10 album to their catalog of hits. 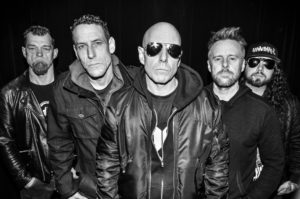 Australian native, Orianthi packs a modern girl-power punch with her anthemic rock tracks. Her 2009 GRAMMY Award performance with Carrie Underwood shot her to fame, with Michael Jackson handpicking her to be his guitarist on hisThis Is It concert series in London. She has since earned platinum sales success and shared the stage with Carlos Santana, Steve Vai, ZZ Top and Prince.

Fans will also be able to take advantage of a special Valentine’s Day promotion on February 14th. Those who purchase two weekend general admission tickets will be entered into a draw to win an RV camping package and an upgrade to VIP for the weekend valued at $5,000 CAD. Tickets are on sale now for weekend festival and camping passes. Single day festival admission will go on sale early spring. Only weekend passes are currently available. Visit here for all ticket and payment information.